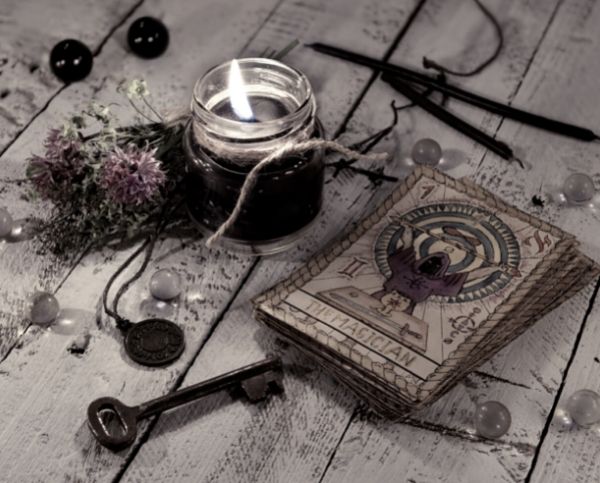 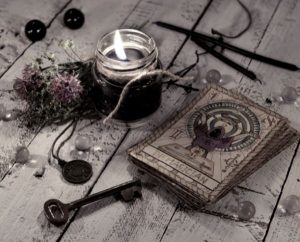 The Rauhnächte tradition has been around since at least the 1700’s and has recently started to become popular again.

These 12 nights begin with the Winter Solstice (roughly December 22nd) with the making of 13 wishes or goals for the new year. The drawing of the wishes begins on Christmas night and ends on January 6th (Epiphany) with the unveiling of the 13th wish or goal.

Omen Days is the Celtic (Brittany/Welsh/Scottish) version of Rauhnächte, where, during the same twelve-day period, those enjoying this tradition watch for omens to appear to them that fortell the focus for each month of the coming year. For the Celts, these omens came to them from nature – a bird’s song, the sighting of a rabbit or a fox, unusual animal behaviour or cloud formations, etc.

Both Omen Days and Rauhnächte’s twelve nights are known as intercalary days  ‘Intercalary days’ are really the days left over from reckoning up the solar year and, in calendars throughout the world and at different times, they are special because they are considered to be ‘the days out of time.’  It is in this interval between the ordinary count of days that gods are born or conceived in many different mythologies” Caitlin Matthews

Today, those who are bringing back this ancient celebration focus the first 3 days on creating their manifesting goals or wishes for the coming year (generally from December 22nd to the 24th). The next 12 days are focused on receiving the Oracles, Omens, and messages (December 25th until January 5th). Each day during these 12 days corresponds to a specific month in the following year – December 25th corresponding to January, December 26th corresponding to February, etc. The Omen or message received that day relates to it’s corresponding month. The final day, January 6th is the Omen or message for the overall year.

For the past couple of years, we’ve been celebrating Rauhnächte/Omen Days in the Wisdom and Magick Facebook Group, and will be celebrating again this year.

If you’re interested in following along with the Twelve Magickal Days of Christmas, feel free to join us in the Wisdom and Magick Facebook Group, https://www.facebook.com/groups/wisdomandmagick. We’d love to see you there and help you explore what Omen Days and Rauhnächte have in store for you in 2023!