Can Subconscious Limiting Beliefs Affect You? 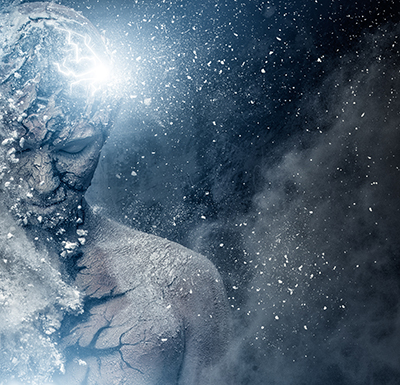 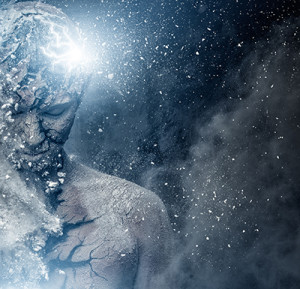 Limiting beliefs are repeated thoughts that have a negative impact on what we are trying to accomplish. They limit our ability to succeed.

And I used to believe that if I focused on removing the limiting beliefs that I was consciously aware of everything would be fine, change would happen, conscious creation would be successful. I believed this right up until I came across a situation that did not resolve itself through working on my conscious limiting beliefs – the dreaded money and financial issues!!

Trying to change my limiting beliefs around money was a lot like stepping into quicksand. The more I worked the 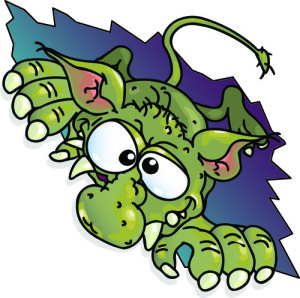 change techniques on the limiting beliefs I was aware of, the more money and financial issues appeared. Talk about getting the exact opposite result to what I was expecting!

Something was obviously going on that I was not aware of – some limiting belief was holding the reality of my money and financial issues in place despite the effort I was putting in to shift or change these beliefs. Nothing seemed to be working!

And then synchronicity kicked in! I started receiving all kinds of new information – including how to uncover subconscious limiting beliefs and get rid of them. I have now uncovered about 30 very specific limiting thoughts and beliefs that impact not only my reality around money and finances, but other areas of my life as well. Some of them I was kind of aware of, while others came as a complete surprise!

One of the information sources that I uncovered was an amazing book by Robert Dilts. In his book, Sleight of Mouth: The Magic of Conversational Belief Change, Neuro-Linguistic Programming expert Robert Dilts talks about 3 dominant limiting beliefs that most of us hold at either the conscious level or at the subconscious level (page 116):

To be successful, people need to shift these types of limiting beliefs to beliefs involving hope for the future, a sense of capability and responsibility, and a sense of self-worth and belonging. (page 117)

Now that I have become aware of the subconscious limiting beliefs I have around money, I can almost hear my parent’s conversations around money issues repeating themselves in these limiting beliefs. Money was always an issue while I was growing up. Raising 4 children on a mechanic’s salary was not easy, so conversations surrounding not being able to afford things, not having enough money, not being able to earn more money, not a good idea to risk going into business for themselves, were always a part of my daily life. And even when I was too young to fully understand what was being said, these beliefs became part of my social self reality, and part of my own beliefs.

What I am learning from this experience is that sometimes there is more to a situation that we are consciously aware of. When you are trying to change or trying to consciously create something and nothing seems to be working, it could very easily be that one of these three main types of limiting beliefs is at work either consciously or subconsciously and needs to be shifted or dissolved before you can achieve success.