Feel All The Feels 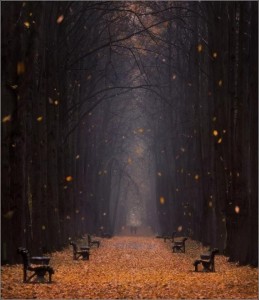 You’ve just heard the diagnosis from your Doctor that you have a chronic autoimmune disease called Lupus.

All of a sudden, the world around you disappears and you can’t focus. In fact, you feel numb. You can’t think. You certainly can’t process what you have just heard.

You should be asking questions, like: What is Lupus? What symptoms can I expect to get? What can I do to help control this illness? But you can’t think of any questions, you can’t even speak.

Your Doctor hands you a prescription for medications you have never heard of and definitely don’t know what the side effects are, and a sheet full of required blood tests and other medical tests. She mentions something about needing other tests as well – you have no idea what they are but hear the words ‘X-ray’ and ‘ultrasound’. Okay. But nothing has sunk in, yet.

After handing you the prescription and the request for what looks like 100 medical tests (actually the number is only 15), your Doctor ushers you out of her office with instructions to have the prescription filled right away and the tests done within the next few days, and to book an appointment to see her again in a week. Her next patient is ushered in to her office and her office door closes behind this new patient.

And with that longest 5 minutes of your life, you are released back into what is left of your life still not knowing what to do, what to expect, or what the hell just happened?

This is the beginning of what is going to be an ongoing roller coaster of emotions and feelings that, at times, overwhelm you, often reducing you to tears.

I tried, as hard as I could, not to let my emotions come to the surface. I didn’t want my family to see how totally upsetting and frustrating this diagnosis was. At that time I was so sick, all I could do was sleep. No feelings. No emotions. I couldn’t cope with the reactions I thought I would receive.

It wasn’t until a few weeks later, after the medical tests, after beginning the medications, after two or three more Doctor’s visits, that my emotions finally exploded into a mass of tears and sobbing.

What I felt, finally, was a huge release and major relief. I could feel again. I could process my feelings again.

What I learned that day was to let myself feel all the feelings that came came with this illness – and this illness produces a butt-load of feelings. I felt everything from wanting to celebrate and feeling almost euphoric as I accomplish things I never thought I would do again, to despair, depression, loneliness and everything in between.

By not feeling all the feels and emotions, all I was doing was bottling up everything I felt. Not one feeling or emotion went away. It all sat there, just below the surface causing stress when that was the last thing I needed, growing and waiting to erupt. Partnering with other emotions. Getting ready to explode into a mass of blubbering tears.

By feeling all the feels as they happen, I was working through them and releasing them before they began to overwhelm. A much better, far less stressful, way to be.

Lupus in it’s own right, the medications that you are prescribed, the reality of your new normal, the unknown that is now your life – all conspire to impact you emotionally and need to be dealt with as they arise or they will overwhelm.

Releasing these emotions and allowing yourself the time and space that you need to process, is one of the best, most powerful self-love/self-care practices you can adopt.

One of the best ways I have found to do this on a daily basis is to keep a daily journal. This is a powerful and easy way to begin to deal with living with Lupus.

p.s. In 2012, Australian palliative care nurse, Bronnie Ware, wrote a book The Top 5 Regrets of the Dying. The book reflected the comments her patients made during the final days of their lives. The regret “I wish I’d had the courage to express my feelings” sits as number three on that list. The lesson these patients learned too late in their life was to take the opportunity to express all of your feelings, both positive and negative. Don’t end this life regretting what you didn’t allow yourself to feel, to acknowledge, or to express. 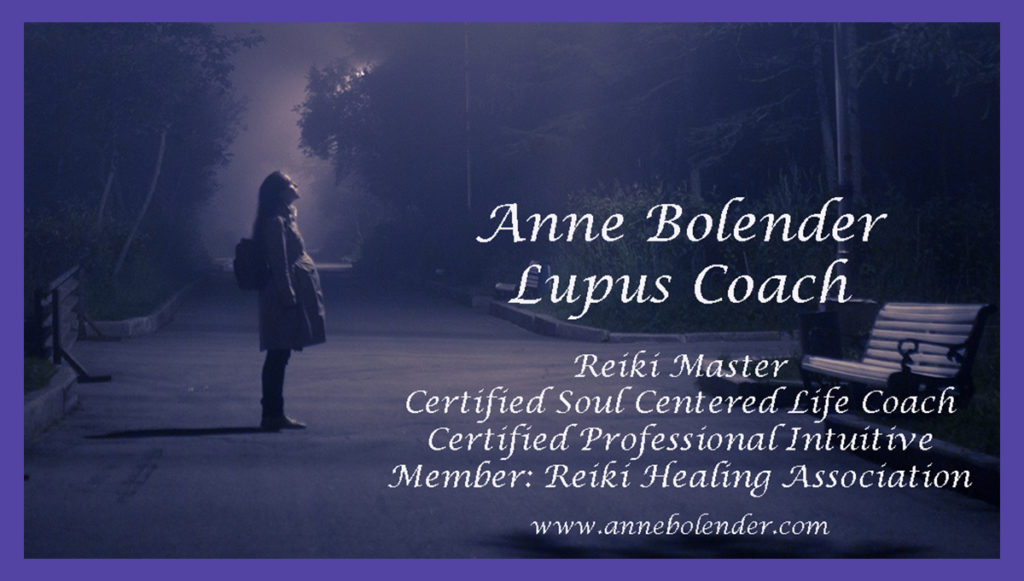