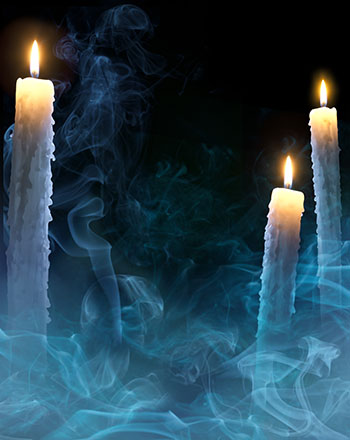 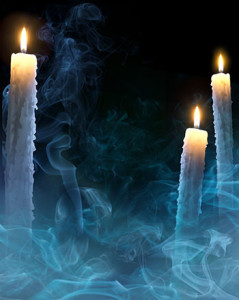 I hadn’t given much thought about writing a post on Cecil the Lion, the lion who was killed recently by a trophy hunter, but something about this particular story began to haunt me.

There was such a strong public reaction to the passing of this lion. Yes, he was a magnificent animal with, from what I understand, an amazing personality – as far as lion personalities go.

Every year hundreds, if not thousands of animals are killed by poachers and trophy hunters, and their death’s go by without notice. Even if an animal is killed for heinous reasons and the death becomes a news story, very few other animal deaths appear to have had the impact that this one lion has had.

And that’s when I began to think about the lives of humans who had made a lasting impact on society. Individuals who had changed society in some way and continue to impact society years, decades, even centuries after their passing. Shakespeare, Mozart, Beethoven, Leonardo da Vinci, Monet, Michelangelo, Gandhi, Lao Tsu, Buddha, Sister Theresa………. what these souls accomplished during their lifetimes mattered. In many ways their accomplishments changed humanity and continue to be catalysts for change. These lives continue to provide us with a glimpse of how great our potential as humans really is. How the small pebble of a single life can cause ripples through the oneness that last many, many lifetimes!!

But then there are other souls, James Dean, Marilyn Monroe, Princess Diana, John F. Kennedy, Robin Williams, Steve Irwin – it was their deaths that caused a much bigger impact than their lives had done. These are people who we didn’t know personally but whose passings caused us to feel deep pain, and still cause a deep ache in remembrance.

When Steve Irwin was killed by the stingray, it was months before I could watch any of his shows without feeling a deep ache of sadness. Steve Irwin was someone who showed us through how he lived, the sheer joy that following your passion could bring. When he suddenly died, it was a though we had all lost a piece of this of something, of a small piece of the oneness. No – it was more like we were being reminded in a very violent way, in a way that we were sure to notice, of what life should be like!!

And it appears that it is not just human souls whose passings have huge impacts on us – occasionally an animal’s passing seems to also touch us deeply. Satao, the Kenyan ‘big-tusk’ elephant icon was killed by poachers last year to the despair of many. Digit, the gorilla Dian Fossey studied and shared with the world. And now Cecil whose death seems to have deeply touched so many souls around the world.

I get the sense that increasing numbers of people are beginning to appreciate, in a deep way, that we are part of a universal oneness where all things are connected. We are not separate life forms each leading our individuated, atomistic lives unaffected by what is happening around us, unaffected by the devastation of our environment, by the atrocities we inflict on other humans and on other animals.

Satao, Digit, Cecil, I believe that their passing is our increasingly more powerful reminder that we live in a oneness where we are all connected at a deep, soul level. That it is not just human lives lost that impact us.

The untimely and often violent deaths of the special human souls are close reminders of what we are losing from the oneness and that all lives matter.

The untimely and often violent deaths of these special non-human souls – Satao, Digit, Cecil – remind us in a big way that, animals and humans, we are all part of the same oneness and that all lives matter.