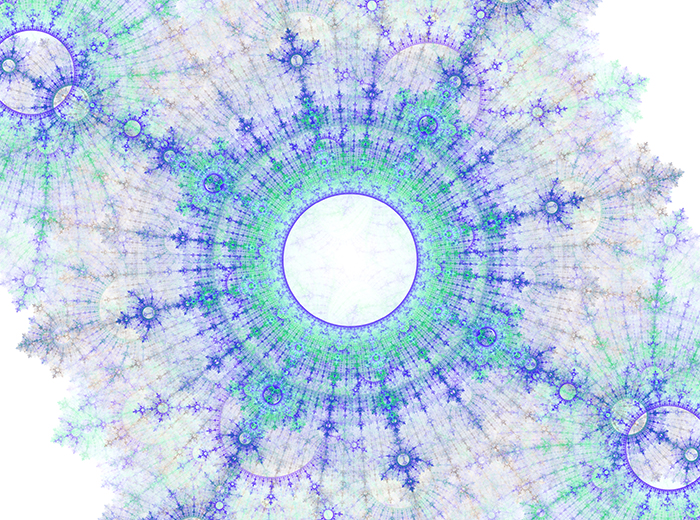 Have you ever tried to manifest something and thought that you hadn’t been successful? You know you worked your magic to the best of your ability. You were certain that the Universe was hearing your desire, and that all the right energies were lining up perfectly for you……so you waited, and waited, and waited, and finally decided that perhaps you had missed something, somewhere along the line!!

That happened to me recently. i was convinced that what I had been trying to manifest for the past year or so was not going to happen. Either I was wrong in thinking that what I was trying to manifest was in alignment with my authentic self, or that there was some further tweeking that I needed to do in order to get my manifesting technique right, or there was some kind of block there.

So I decided to go back and look over some of the scripting I had done recently, like about two or three months ago when I was really focused on scripting this outcome.

I had been trying to manifest some success in my coaching business, some new one-on-one clients. Nothing wrong with that, or so I thought.

What I had actually scripted for was for the time I needed to write the book and create the program that I know I have to create. Again, sounds good. Except, that the company that I had worked for, for the past ten years recently decided to eliminate my position – a cost saving measure on their part, all very rational and reasonable. This decision was made about two months ago – right around the time that I had started scripting about wanting time to write. My severance pay will cover my expenses for the next several months giving me plenty of time to write my book and create my program and attract some clients, so I ended up getting exactly what I had been scripting that I wanted to manifest. Exactly what I had wanted!! As soon as I started scripting about it!!

Which is so scary!! Because I thought I had been trying to manifest more one-on-one clients!! That I could work with, while I maintained my day job 🙂

Moral of the story here is: if what you have been trying to manifest doesn’t seem to be appearing in your life, go back ahn check to make sure that what you are manifesting is, in fact, what you thought your had been asking for!!

Oh, and the second moral of this little story is: be careful of what you are trying to manifest because it will come true!!

Now, I’m off to try to manifest some one-on-one clients – at least that’s what I hope I’m manifesting!!